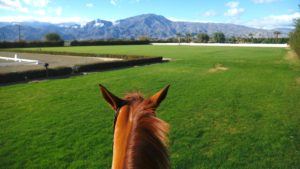 Nothing like coachella Valley land as seen from horseback!

What’s up Coachella Valley???  Our Desert is heading into summer, which means the local desert Rats are burrowing in to withstand the heat.  But.. that doesn’t mean there aren’t any deals going down.  For those buyers looking for deals, sometimes the summer can be the answer.  Sometimes.  Many sellers pull their properties off the market during the summer, and others decide they are NOT carrying their property any longer and slash their prices.  If you want to know what’s going on in the real estate world of Coachella Valley, Call Local real estate expert, Kim Kelly at 760-285-3578. 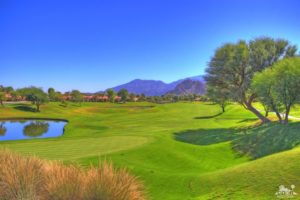 A recent real estate deal that went down was a 38 acre parcel of commercial land by Dillon Rd., and Hwy 10.  That’s the Marajuana grow zone for those who don’t know, but this deal is for Coachella’s first hotel!!  This particular development is for a sprawling Casita like development that will blow the East Valley right onto the map!!  The INDIGO in Coachella..get ready, this is going to be something special.  Obviously driven by the increased exposure of the music festivals over the past dozen years or so, 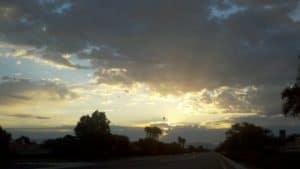 The breath taking sunsets of the Eastern Coachella Valley..

this is a BIG deal for the City of Coachella.

Coachella will share in the hotel taxes charged on the approx. 250 rooms, 50/50.  The development is located on the North side of Hwy 10 near Dillon Rd., which is approx. 2 miles from the Music Festival grounds.  There is actually already a marijuana dispensary next to the soon to be hotel Indigo in Coachella..just interesting, right??   While you’re waiting for that Hotel to open..why not drive by a Date farm in Coachella, and then stop by the new Lounge, The Libation, on El Paseo.

Did COVID affect coachella valley sales?  The short answer is Yes!  The hows and whys are a bit more … END_OF_DOCUMENT_TOKEN_TO_BE_REPLACED